NEWS FROM THE 'OLD GERMAN SONGBOOK’

The critics just can’t hide their excitement when it comes to Edgar Knecht. “Jazz hasn’t been this original and stimulating for a long time”, one of them enthused; “This music is simply stunning”, respected monthly Jazzpodium confessed; and Germany’s biggest quality newspaper Frankfurter Allgemeine Zeitung wrote: “This is truly unheard-of music.” And truly, the German pianist and his band of bassist Rolf Denecke and drummer Tobias Schulte succeed in creating something genuinely new.

A fusion of the vivacity of jazz and world music with
the elegance of classical composition and the depth and clarity of ancient folk melodies.

On his 2010 debut album “Good Morning Lilofee”, Edgar Knecht demonstrated that dusty German folk songs could be brought back to life if interpreted with empathy and passion. It gained his ensemble invitations to some of the most renowned inter- national festivals, playing alongside established stars like John Scofield, Buena Vista Social Club, Pat Metheny and Dave Holland. And wherever they went, they turned both the public and critics into fans.

Straight upon its release, Edgar Knecht’s Dance on Deep Waters shot into the German Jazz top 30 and was elected by  „Nextjazz“ in the list of world’s 25 best jazz albums of 2013.

Now the third part of the trilogy about German folk songs is published. “Personal Seasons” is probably the only jazzy seasons album based on German folk songs. Another novelty: It brings together the Edgar Knecht Trio with the trumpeter and two-time echo jazz award winner Frederik Köster.

“Such music has never been heard by the world.“
(Frankfurter Allgemeine Zeitung)

THE NEW ALBUM IS RELEASED !!! 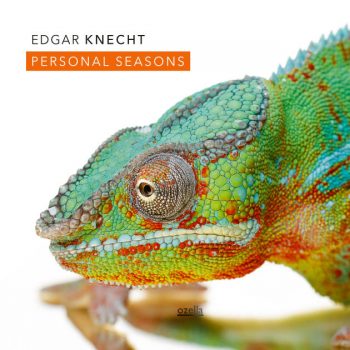 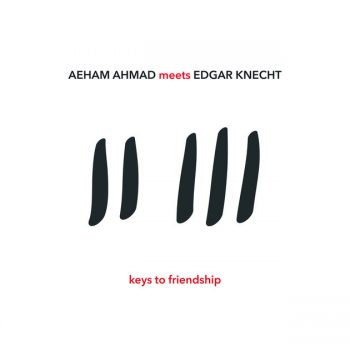 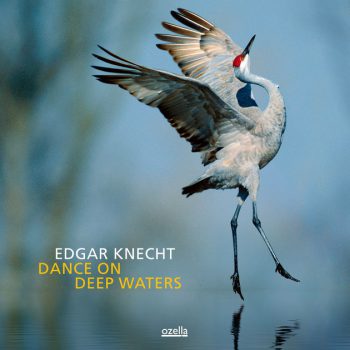 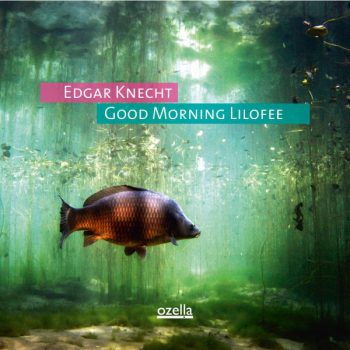 TO THOSE IN THE WAVES

Create the perfect workout playlists to push you beyond your limits.

LIVE AT THE OPERA KASSEL 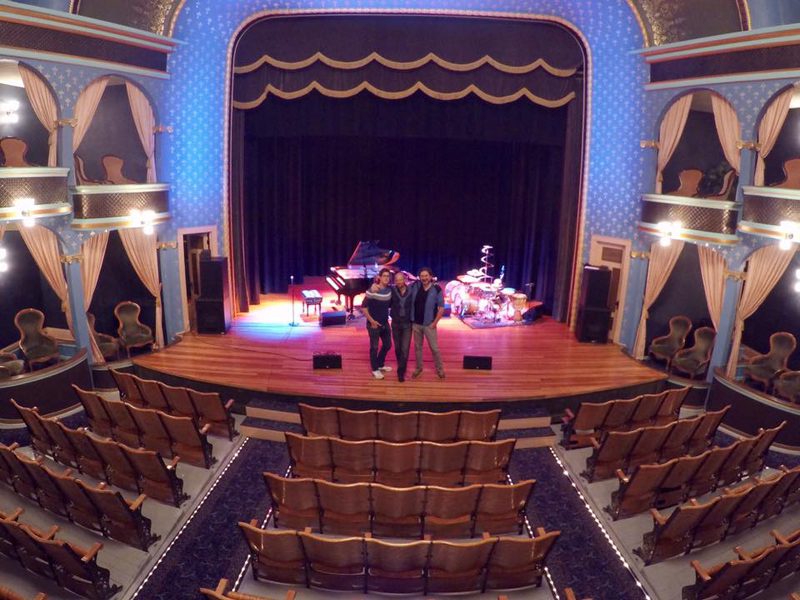 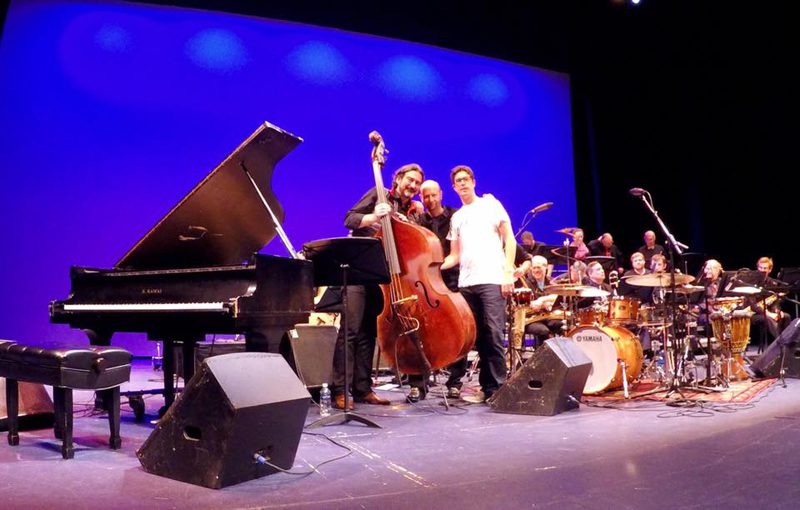 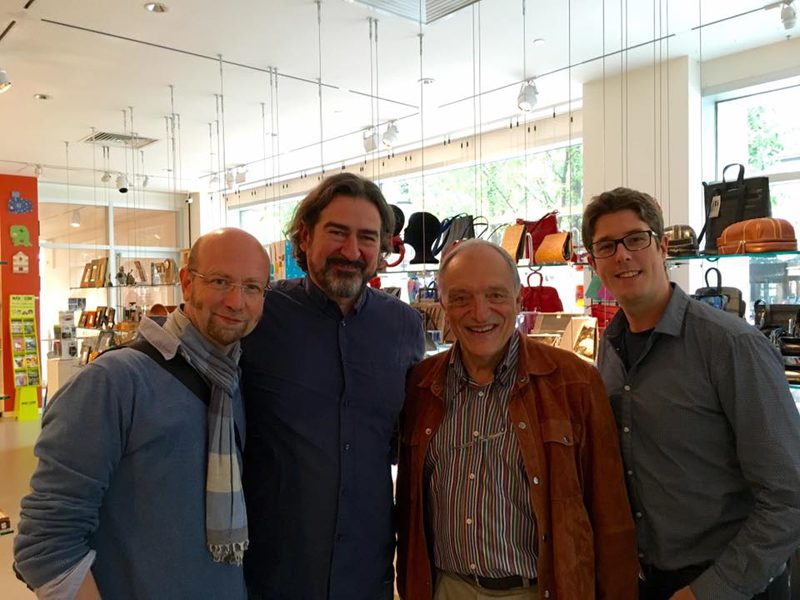 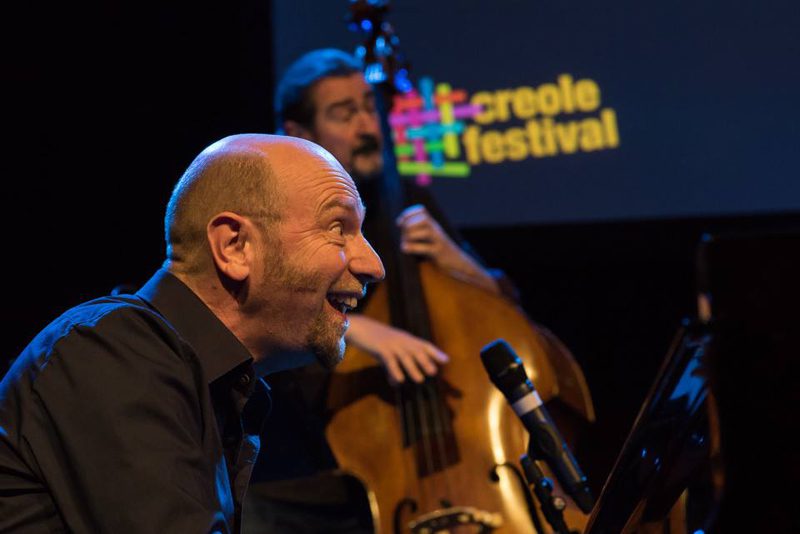 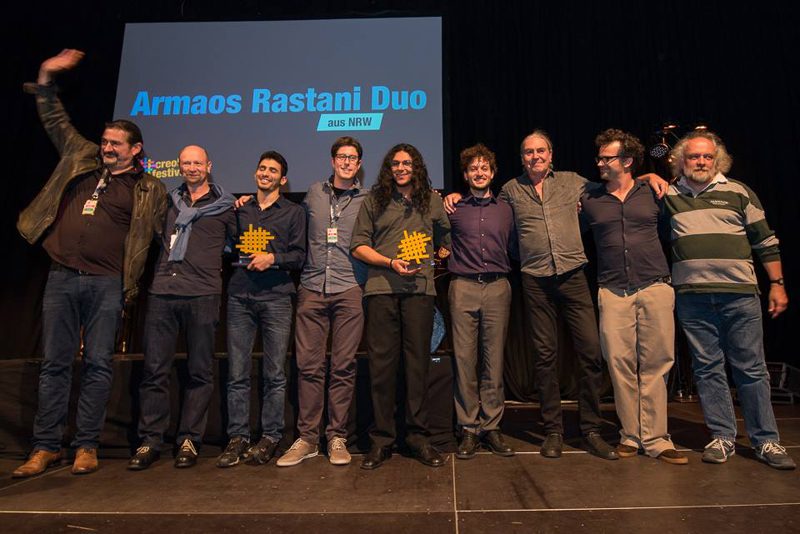 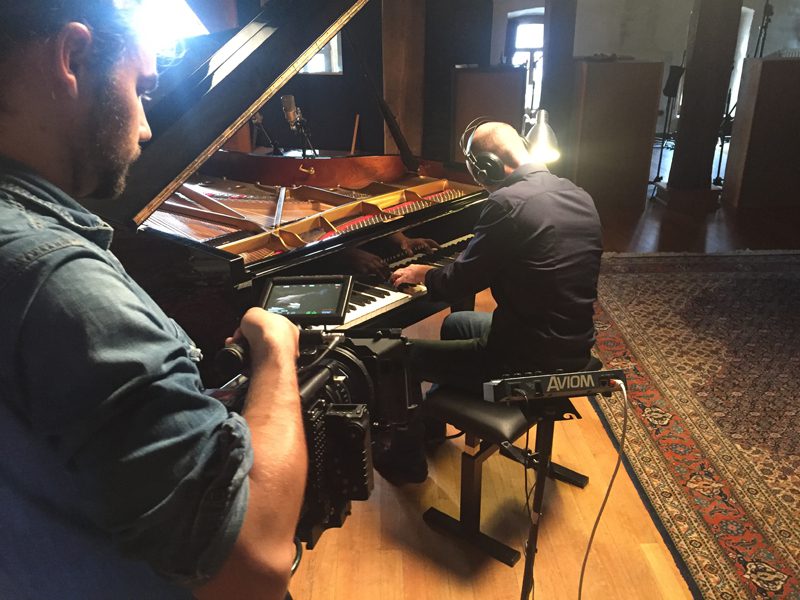 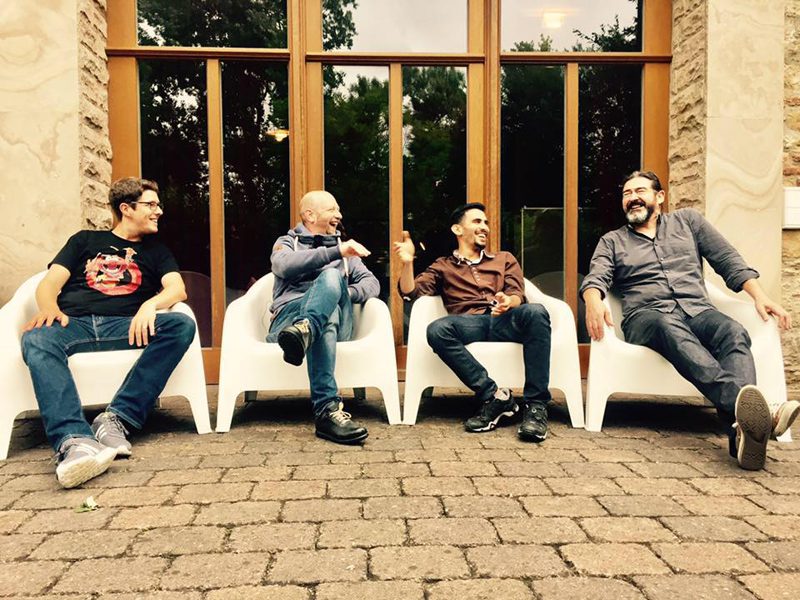 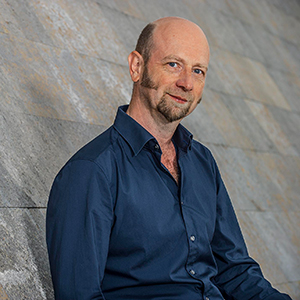 ">
Edgar Knecht
PIANO, COMPOSITION, MUSICAL DIRECTOR
Pianist and composer Edgar Knecht embarked on his career as a public performer aged 14, playing his own original piano compositions. Today, next to putting together award- winning solo programs, he is a frequent contributor to theatrical productions as well as cinema and television. The Edgar Knecht Trio was awarded the Hessian world music award “Creole” (jury- and audience-prize) as well as the international jazz award Palma.
Lastest Album 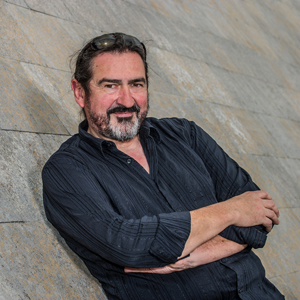 ">
Rolf Denecke
BASS
Bassist Rolf Denecke plays at Deutsches Theater Göttingen as well as the Staatstheater Kassel. In his projects, he has worked, among others, with Barbara Thompson and Jasper van’t Hof and performed internationally with Hamid Baroudi and others.
Lastest Album 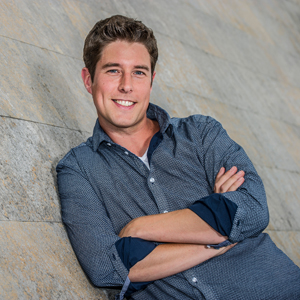 ">
Tobias Schulte
DRUMS, PERCUSSION
Drummer Tobias Schulte studied at Los Angeles Music Academy. With his virtuosity and vivacity, he is the major new discovery of the
Lastest Album